When it comes to fascinating history, Las Vegas has plenty to offer. From its early days as a small mining town to its present-day status as a world-renowned destination for gambling, entertainment, and more, the city has a long and storied past. Here are just a few of the most interesting tidbits of Las Vegas history.

Las Vegas was founded in 1905 by a group of prospectors seeking their fortunes in the nearby mines. The town’s first casino, the Pair-o-Dice Club, opened soon after.

In 1931, gambling was legalized in Nevada, and Las Vegas quickly became known as a mecca for gamblers from all over the world.

The iconic Hoover Dam was built just a few miles outside of Las Vegas in the early 1930s. The dam’s construction brought thousands of workers to the area, helping to fuel the city’s growth.

The El Rancho Vegas, the first hotel-casino on what is now the Las Vegas Strip, opened its doors in 1941. Over the next few years, several other casinos and hotels would open on the Strip, cementing Las Vegas’ reputation as a gambling destination.

In 1946, mobster Bugsy Siegel opened the Flamingo hotel-casino, which is now one of most iconic casinos in Las Vegas history.

The Rat Pack, a group of celebrities including Frank Sinatra, Dean Martin, and Sammy Davis Jr., were frequent visitors to Las Vegas in the 1950s and 1960s and helped to further solidify the city’s reputation as a place for fun and entertainment. 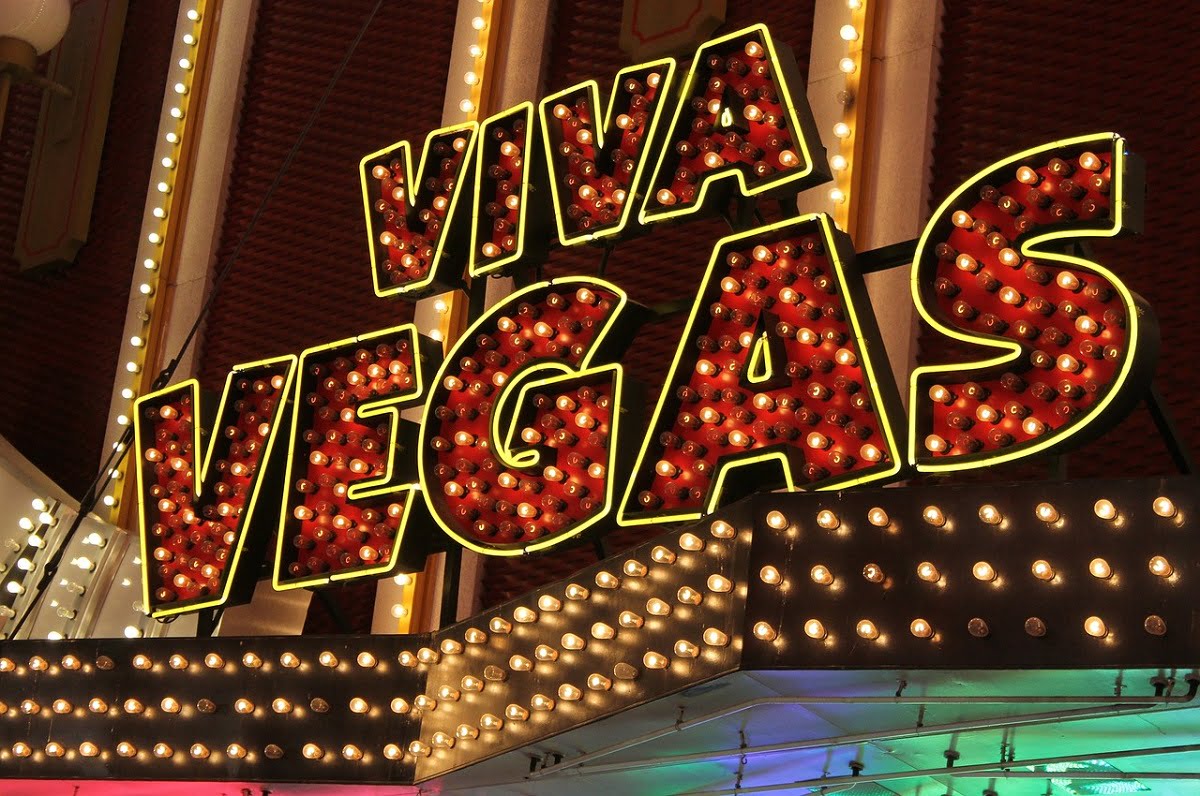 In 1964, the Beatles made their only live appearance in Las Vegas when they performed at the now-defunct Sahara Hotel. The concert was a sell-out success, with fans flocking to see the Fab Four perform live.

The 1970s saw the construction of some of Las Vegas’ most famous hotels and casinos, including Caesars Palace, the MGM Grand (now Bally’s), and The Mirage. These mega-resorts transformed the Las Vegas Strip into the world-famous destination it is today.

In 1996, the Luxor hotel and casino opened on the Las Vegas Strip. The pyramid-shaped resort quickly became one of the city’s most recognizable landmarks.

Around the year 1999, the Venetian opened on the Las Vegas Strip. The massive resort features canals with gondola rides, replicas of some of Venice’s most famous landmarks, and more.

In the mid 200os Las Vegas experienced an uptick of high-rise construction. That period of time really helped usher in a new era of world-class architecture being used in Sin City.

In 2010, the iconic “Welcome to Fabulous Las Vegas” sign was added to the ‘National Register of Historic Places’. The sign has greeted visitors to Las Vegas since 1959 and is one of the city’s most beloved landmarks.

Also Read: Top Reasons Why Las Vegas Is Such A Great Place To Live