History Of The Las Vegas Raiders

The Las Vegas Raiders are a professional American football franchise based in Las Vegas, Nevada. The Raiders compete in the National Football League (NFL) as a member club of the league’s American Football Conference (AFC) West division. The team was established on January 30, 1960, and began play on September 11, 1960, as a charter member of the American Football League (AFL), and spent its first season in Oakland, California. The Raiders’ off-field fortunes have varied considerably over the years.

In the early 60s, however, the Raiders’ fortunes improved dramatically with the introduction of head coach Al Davis. But more on that later! The Raiders franchise was granted by the AFL’s Board of Directors on January 30, 1960. Oakland businessmen Ed McGah and Chet Soda were awarded the franchise. McGah was named the team’s first president and general manager while Soda became head coach. McGah and Soda had been awarded an AFL charter franchise on October 22, 1959 to compete in 1960 along with several other teams.

Also Read: Who Doesn’t The ‘South Strip’ Have High Rises Like ‘The Strip’?

In 1982, now as owner, Davis caused further controversy by suing the NFL in an effort to force a move back to Oakland; he eventually settled out of court and was allowed to return his franchise to Oakland on terms more favorable than those originally offered by league owners. 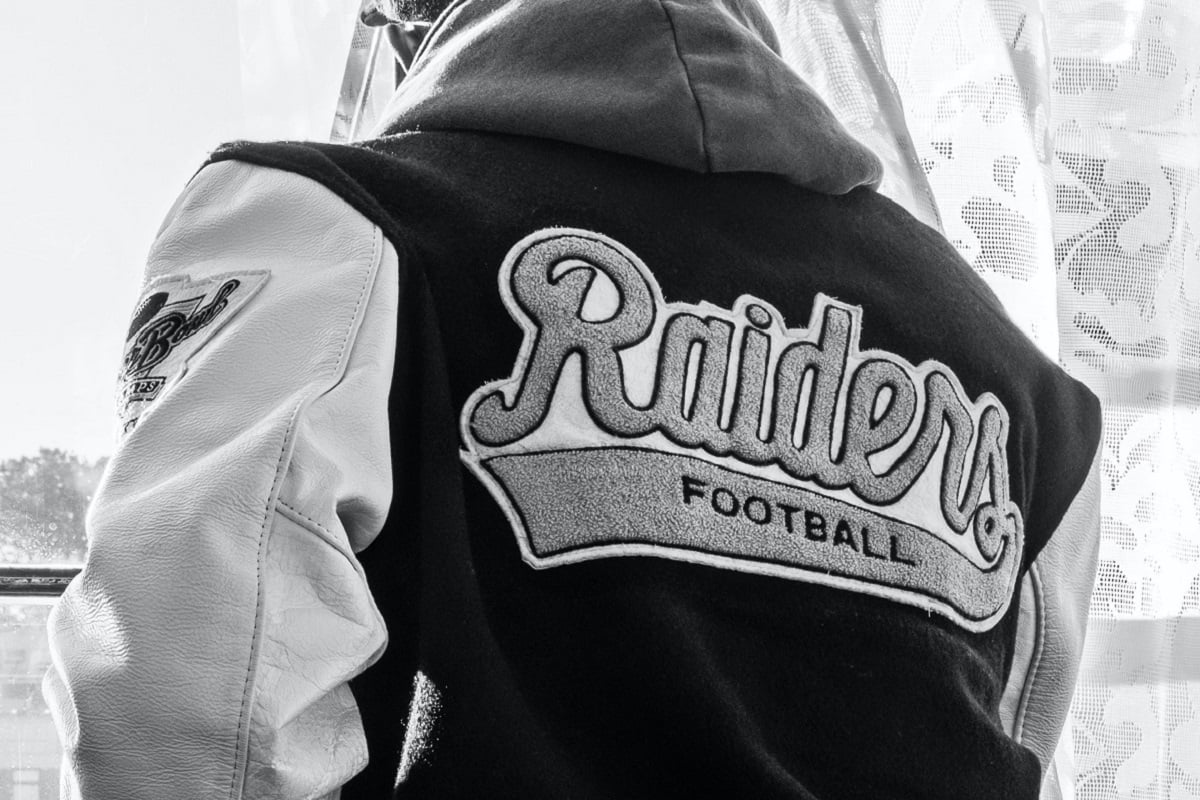 The Raiders’ intense rivalry with the Kansas City Chiefs dates back to 1960, when the two teams were founded as original members of the AFL. Since the AFL–NFL merger in 1970, the rivalry has been one of the most heated in the NFL. Raiders fans also do not get along well with Denver Broncos and Los Angeles Chargers’ fans.

Fast forward to current day and the Raiders now play at Allegiant Stadium in Las Vegas. So far, things haven’t gone well. But with Head Coach Josh McDaniels at the helm, hopefully things will improve next year!

Also Read: Top Reasons Why Las Vegas Is Such A Great Place To Live